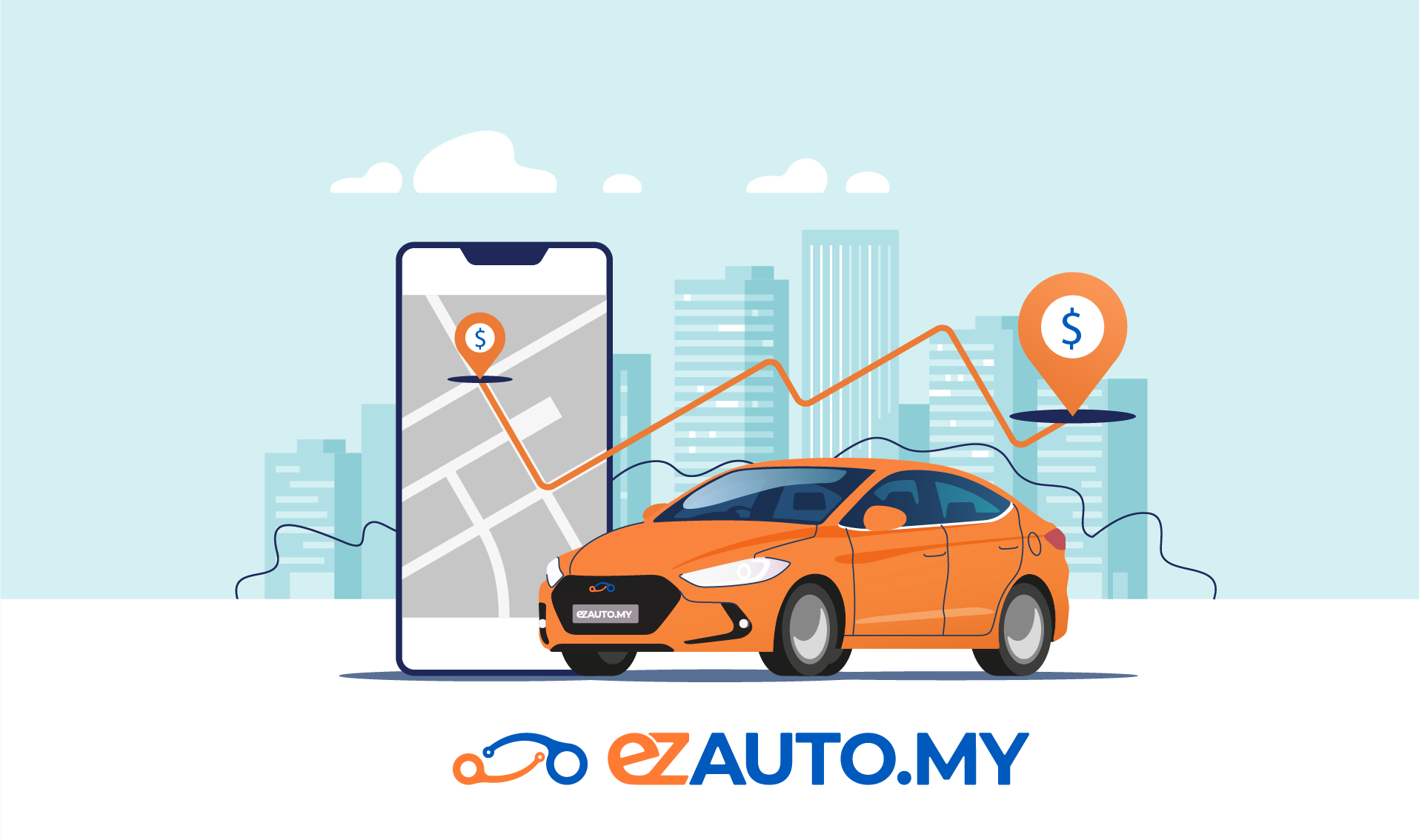 Even though Cuba’s market had been “liberalized” in 2011 (people can now buy cars made overseas!), little progress has been made in the automotive market. The state still holds a monopoly on new car sales and sets prices at insanely high levels with big tariffs. Consequently, car owners even developed a ‘mend-and-make-do’ attitude rather than replacing their old car with a new ride.

Cars in North Korea are not only scarce but only a luxury that only the elite can have access to. If you have a good standing in the political party, you can own a Pweonghwa car (Korea’s local car manufacturer). Watch out if you own a foreign-made car. According to South Korea’s Yonhap News, Kim Jong Il reportedly got stuck behind a broken-down Japanese car in a traffic jam once and ordered all Japan-made motors to be confiscated!

Love the sun and beaches? Welcome to the island of paradise! Plan to own a car? You might want to reconsider. Huge import taxes mean that even buying a decent second-hand car can get you thinking really hard!

Owning a car in the UK is far from cheap! Car prices in the UK are more than 50% higher than anywhere else in Europe! The additional cost is attributed to crazy expensive car insurance and high value of the British Pound (GBP) currency. Volkswagen and Audi cars are 2 of the most highly-priced cars!

Brazil’s ridiculously high car prices mainly contributed by high taxes, high labour costs and scarce availability of raw materials. If you are looking to buy a Brazilian-made car, such as a locally manufactured Volkswagen, you may just end up window shopping. Due to the fact that available selection is poor, many people consider importing cars. However, if you import a car, you may be charged up to 100% of the value of the car itself! Fuel is also heavily taxed and auto-related paperwork can be a super bothersome!

The Chinese car market is a relatively new one but has been doing exceptionally well. Despite many local brands having sprung up, buying a car is still very expensive. Due to protectionist import duties, imported cars are prohibitively costly!

Nicaragua is a Central American nation known for its dramatic terrain of lakes, volcanoes and beaches. Owning a car in Nacaragua is a risky business. It will not only cost you a fortune to buy a car in Nicaragua (import tariffs adds to the cost of owning a car rather significantly), but it will most likely be stolen sooner than you think. Even a 2nd hard car can cost you a lot of money but it eases the road and saves the issues of being targeted by vandals.

Cars in Indonesia fall into the luxury category and are charged to a higher tax rate. Importing cars can attract customs up to 300% on original value, all thanks to the insanely high import tax! And we thought Brazil’s situation was bad enough! Car prices are exceptionally high. A Toyota Prius will cost you USD 65,000!

Malaysia has made its name known to the world, high on the list, again! High maintenance costs, high duties and taxes contribute to the high cost of owning a car in Malaysia. The initial investment that Malaysians end up making on cars that are absurd. Prices of international brands are exceptionally high, thanks to Malaysia’s car import policy that is based on protecting home-grown autos, the Proton. A Toyota Camry or a Honda Accord is considered a luxury car. To give you a better picture of how expensive cars are in Malaysia, people in the UK would only need to pay less than half of the cost of buying a Mercedes SLS AMG! Fred not! If you still crave to own a car, look no further than ezAuto’s car bidding platform to get the lowest price possible for used cars at www.ezauto.my!

It is of no surprise that our beloved neighbouring country, Singapore takes the throne of being the most expensive country to buy and own a car! The hugely prosperous island of Singapore hasn’t got much space, so the authorities cannot let everyone have a car. They came up with huge import taxes. Car owners will have to buy a certificate of entitlement (COE), which can cost up to SGD 50,000 to SGD S70,000 annually! Madness! And that’s not all, folks! Add registration fees, insurance, 7% GST and excise duty of 20% to the cost of owning a car. Still thinking of owning a car in Singapore? I’d suggest taking the MRT if you don’t have a fortune to spend to buy and maintain a car!

How often do you need…

Are you purchasing the right…

car inspection community project covid-19 free inspection inspection center
We use cookies to ensure that we give you the best experience on our website. If you continue to use this site we will assume that you are happy with it.OkPrivacy policy